Common signs and symptoms of GERD include: 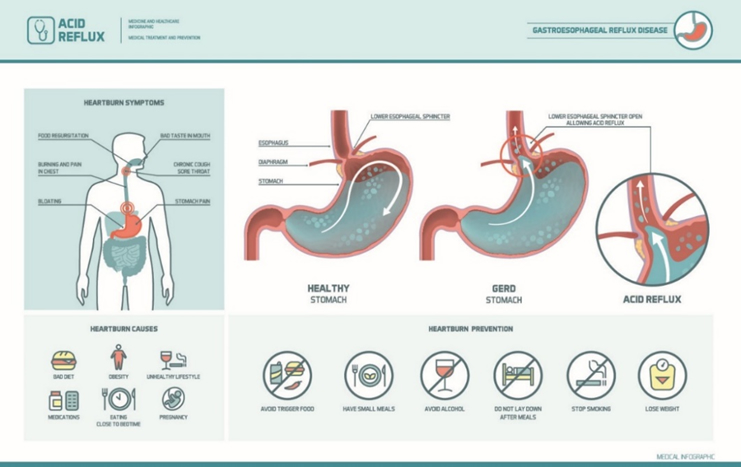 Conditions that can increase your risk of GERD include:

Factors that can aggravate acid reflux include: 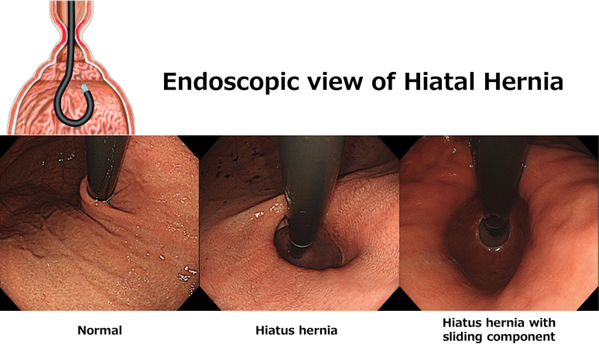 Your doctor inserts a thin, flexible endoscope down your throat, to examine the inside of your esophagus and stomach. Test results can often be normal when reflux is present, but an endoscopy may detect inflammation of the esophagus (esophagitis) or other complications. An endoscopy can also be used to collect a sample of tissue (biopsy) to be tested for complications such as Barrett’s esophagus.

X-rays are taken after you drink barium that coats and fills the inside lining of your digestive tract. The coating allows your doctor to see a silhouette of your esophagus and stomach. Esophageal motility disorders can be diagnosed with this test.

A monitor is placed in your esophagus to identify when, and for how long, stomach acid regurgitates there. The monitor connects to a small computer that you wear around your waist or with a strap over your shoulder. The monitor is a thin, flexible tube (catheter) that’s threaded through your nose into your esophagus. 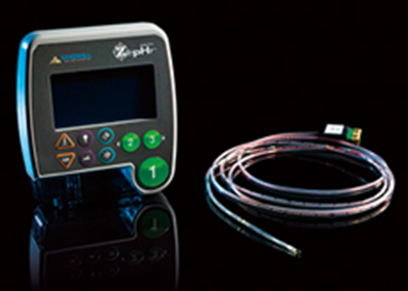 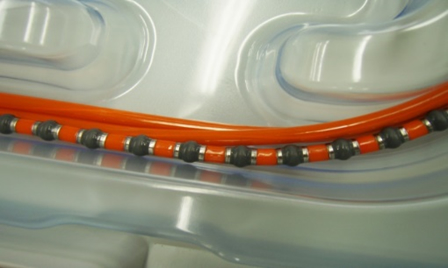 What is ARMA（Anti-reflux mucosal ablation）?

Endoscopic view Before and After ARMA

In most cases, lifestyle changes and medications are enough to prevent and relieve symptoms of GERD. But sometimes, surgery is needed. 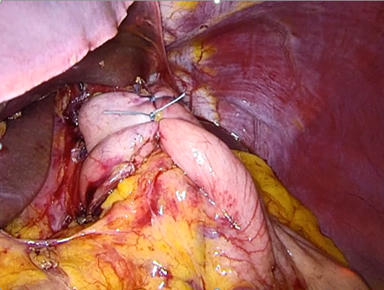 Showa University Koto Toyosu Hospital, Digestive Diseases Center GERD care team includes doctors trained in digestive diseases (gastroenterologists) and surgeons who work together to provide exactly the care you need.
Having all of this subspecialized expertise in a single place, focused on you, means that you’re not just getting one opinion — care is discussed among the team, and highly specialized GERD experts are all working together to determine what’s best for you.

We know that frequent acid reflux, chronic heartburn, and other GERD symptoms can negatively affect your quality of life.
If you are suffering from GERD and medication is not providing relief, we can help.